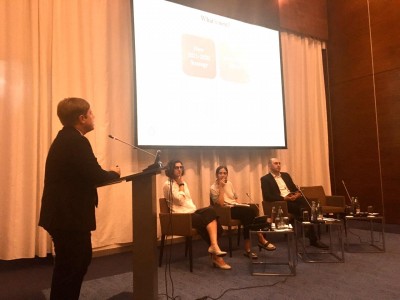 On 25 September 2019, the SCMI Secretariat organized a sum up event of the EU funded project “Support to Sustained Effective Functioning of the State Commission on Migration Issues” running in 2016-2019. The event was attended by the representatives of the SCMI Member Agencies, Tbilisi State University, EU Delegation in Georgia and other partner international and local non-governmental organizations.

The event was held in two sessions: at the first session, the members of the Secretariat talked about the progress and principal achievements made in the framework of the project that assisted to increasing efficiency of the Commission’s work. At the second session, which was moderated by the EU Delegation, the participants were informed about the various activities implemented during past years under the EU support and focused on migration management; and were also presented future plans aimed at final refinement of sustained system of migration management, including consolidating the positive effect of visa free travel of Georgian citizens to the EU/Schengen.

Migration Profile of Georgia 2019 was also presented at the event, which is a third so-called medium format profile elaborated in the framework of the SCMI. The document was developed based on the data and recommendations provided by the SCMI MAs that made possible to construct an overall picture of migration processes in the country. 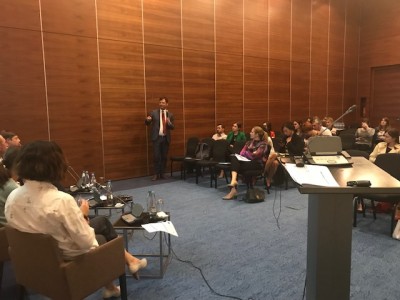 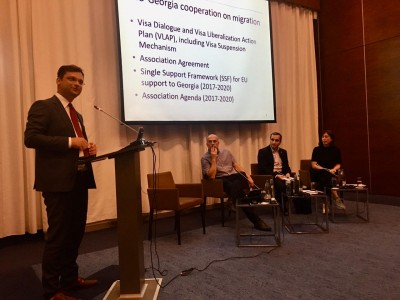