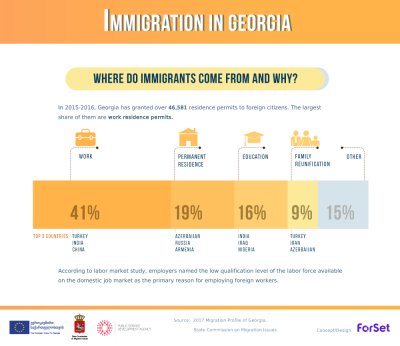 Among the most popular and widely applied reports, which aims at contributing to evidence-based migration policy development, analysis, and management in the countries being the part of migratory processes, is considered to be the Migration Profile (MP). The latter was initially proposed by the European Commission in the Communication on Migration and Development in 2005, and conceived as a concise statistical report, prepared according to a common framework, which could make it easier to understand "at a glance" the migration situation in a particular country. There were two, or to be more precise – two most popular type of MP’s: extended and light. In 2015, Georgia, which from 2008 was mainly concentrated on extended version, had introduced a brand new and so called Medium Migration Profile (MMP). Its structure enables detailed yet succinct presentation of the state of migratory processes in the country and their interrelations with policy and development. Renewed once in two years the MMP is complemented by editions of the follow-up (two per year) Brief Migration Profile (BMP – first produced in 2016) devoted to the main migratory trends identified in/by the MMP. The BMPs are based on the MMP, but are flexible enough to incorporate in its analysis any new developments in different fields of migration.

Despite the success these two profiles had among the readership, the SCMI Secretariat decided to go further and in addition to existing versions introduce the third modification (notably three parts of MMP’17) designed in the form of data visualization. The first visualized national Migration Profile (VMP) is the complementary annex of M/B-MP’s and might at some point even replace the BMP. However, that is the matter of tests and work supported by the feedback of all MP users. 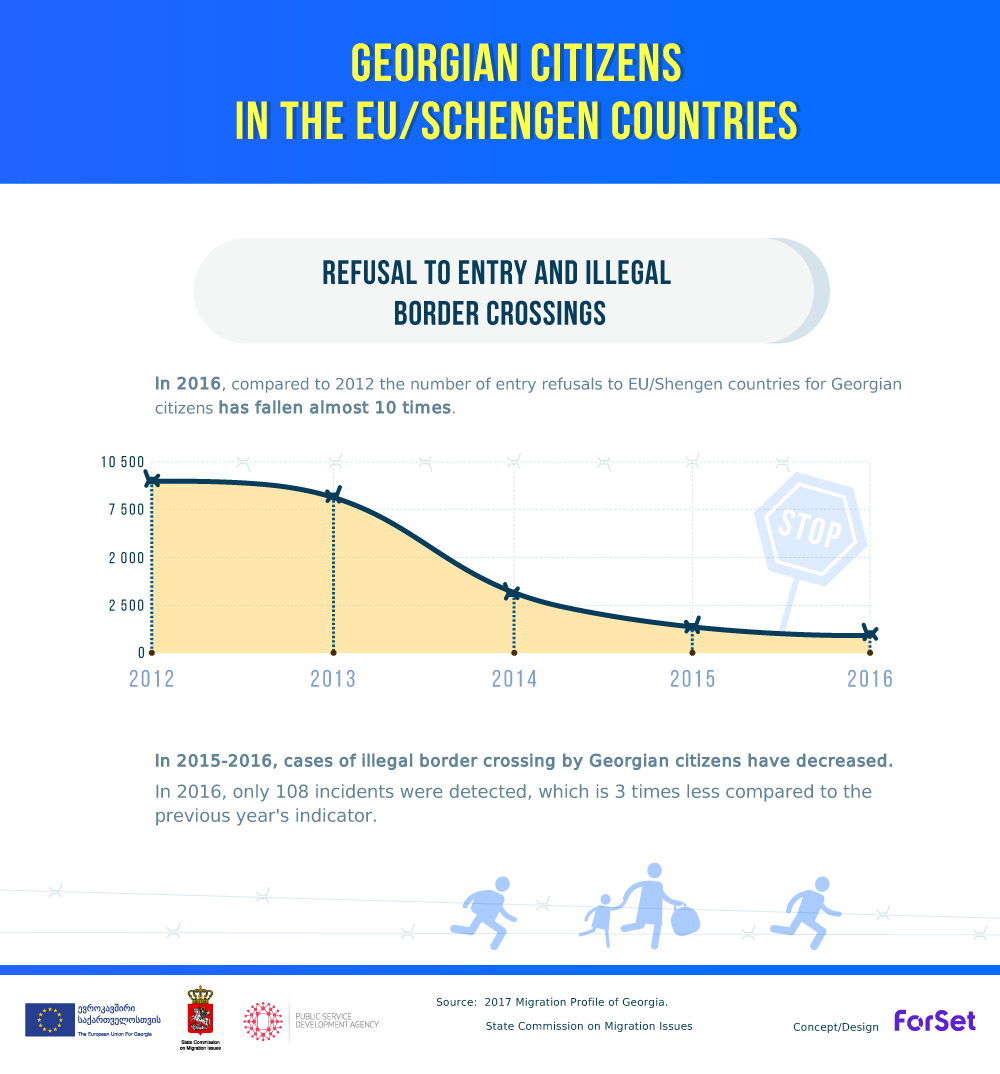 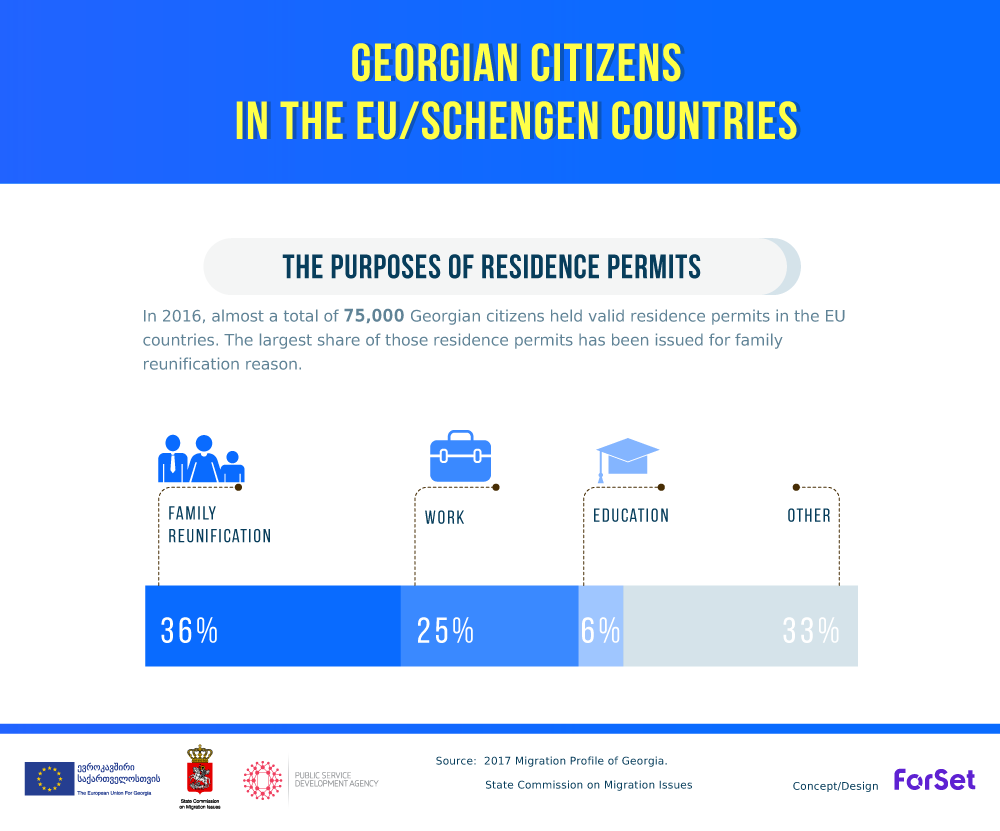 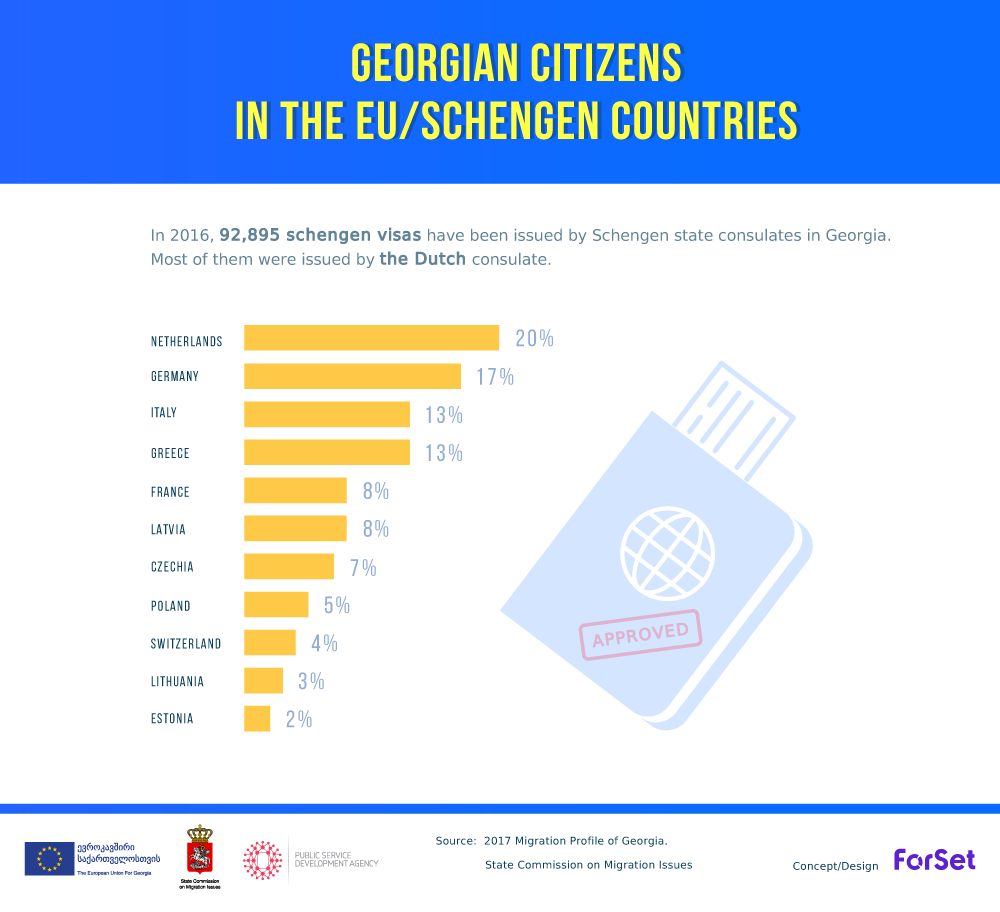 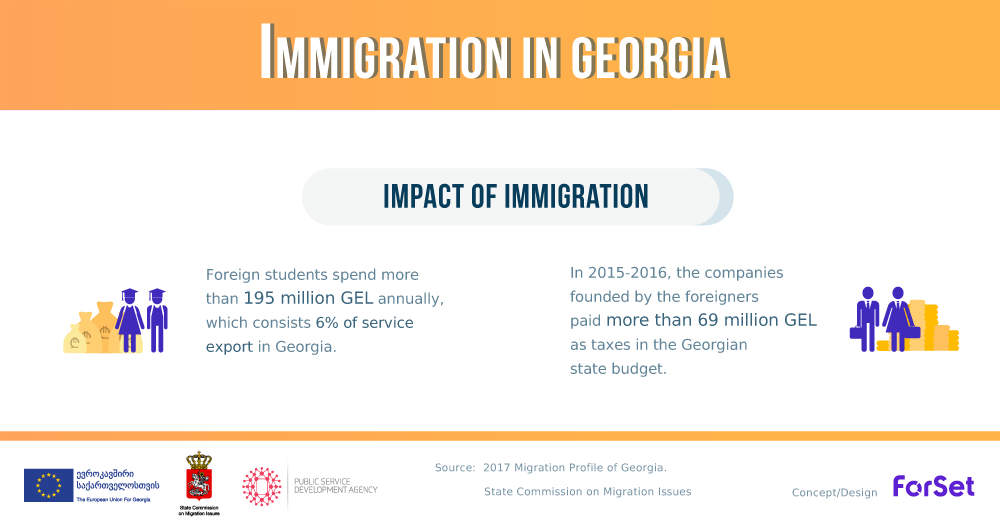 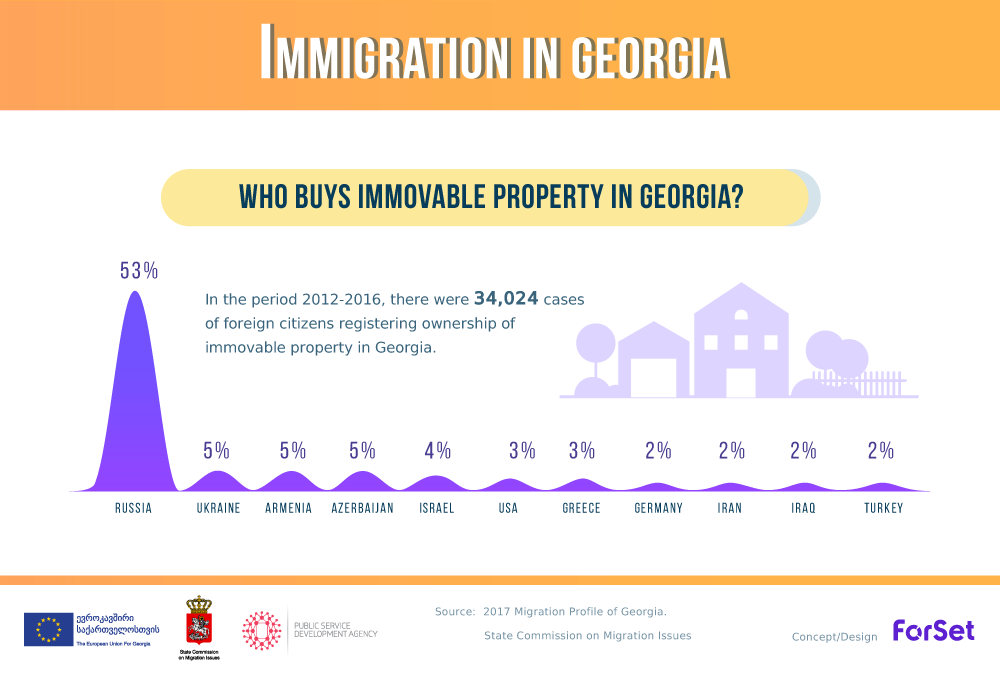 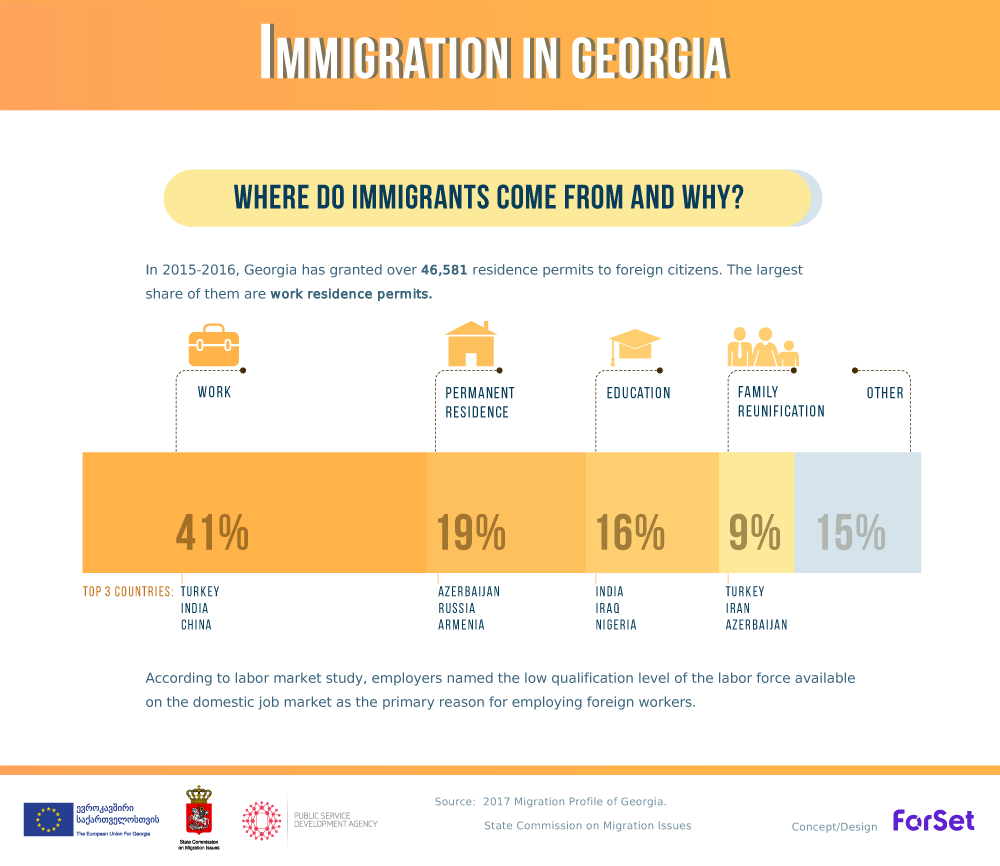 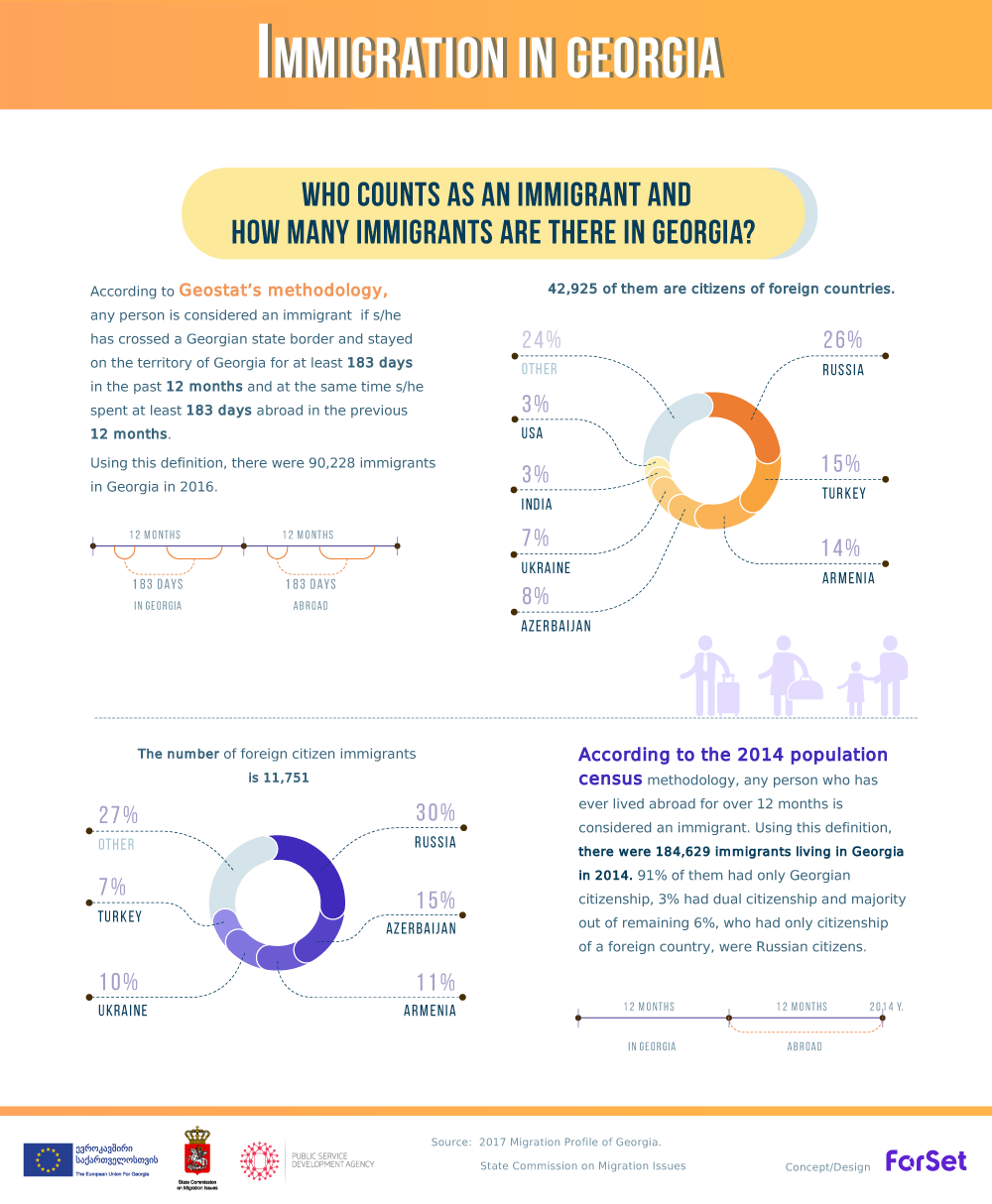 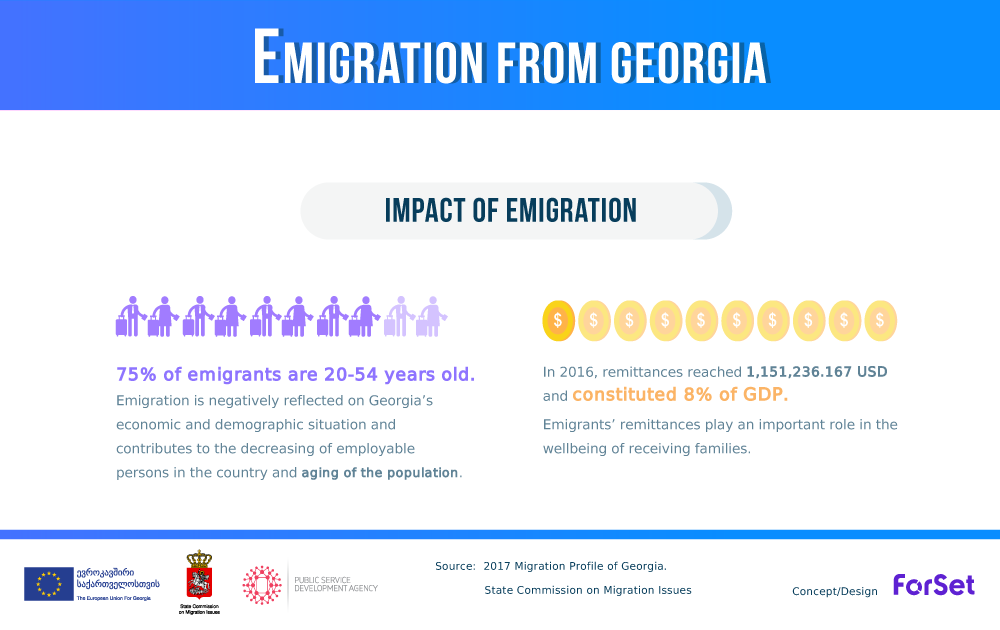 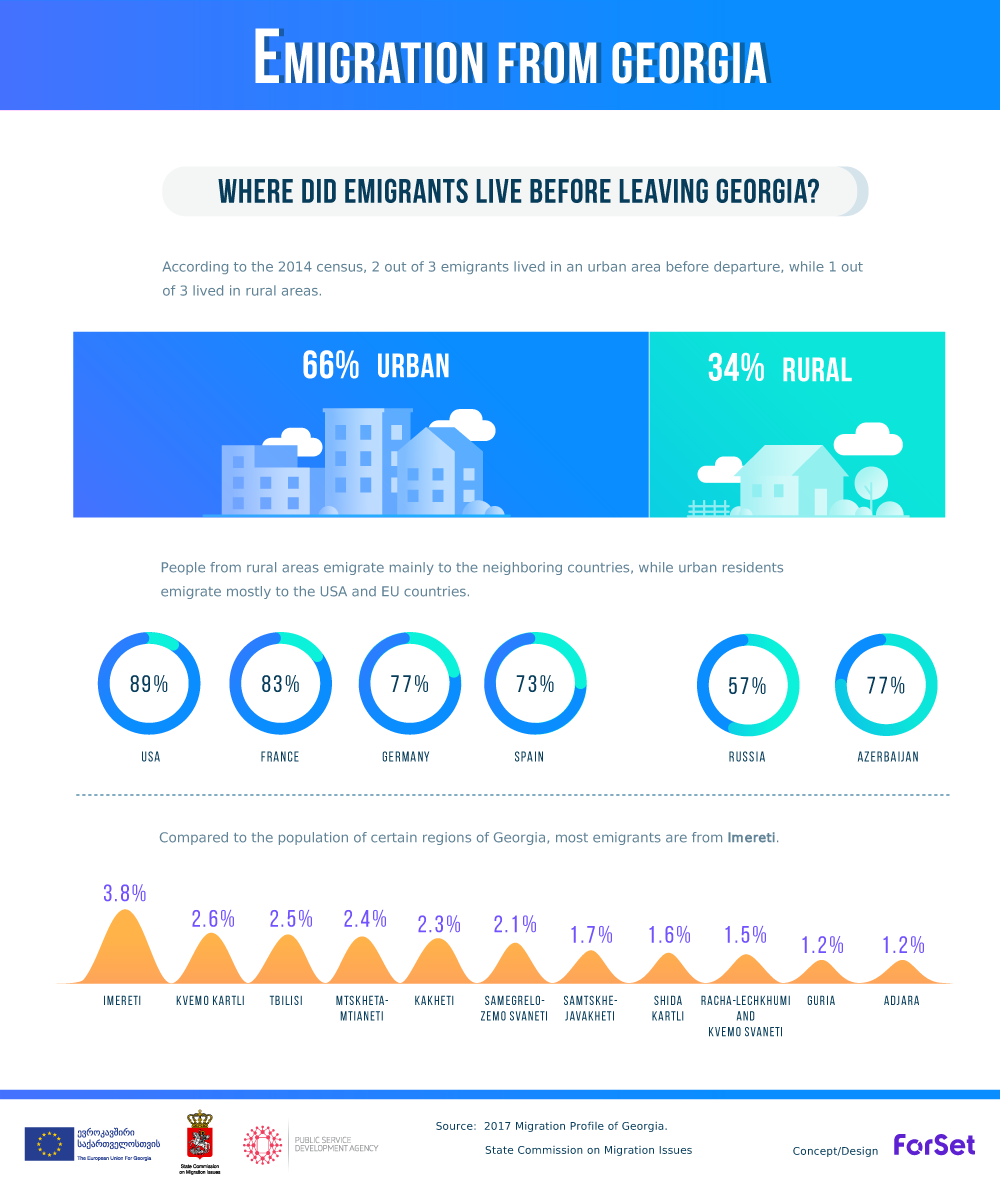 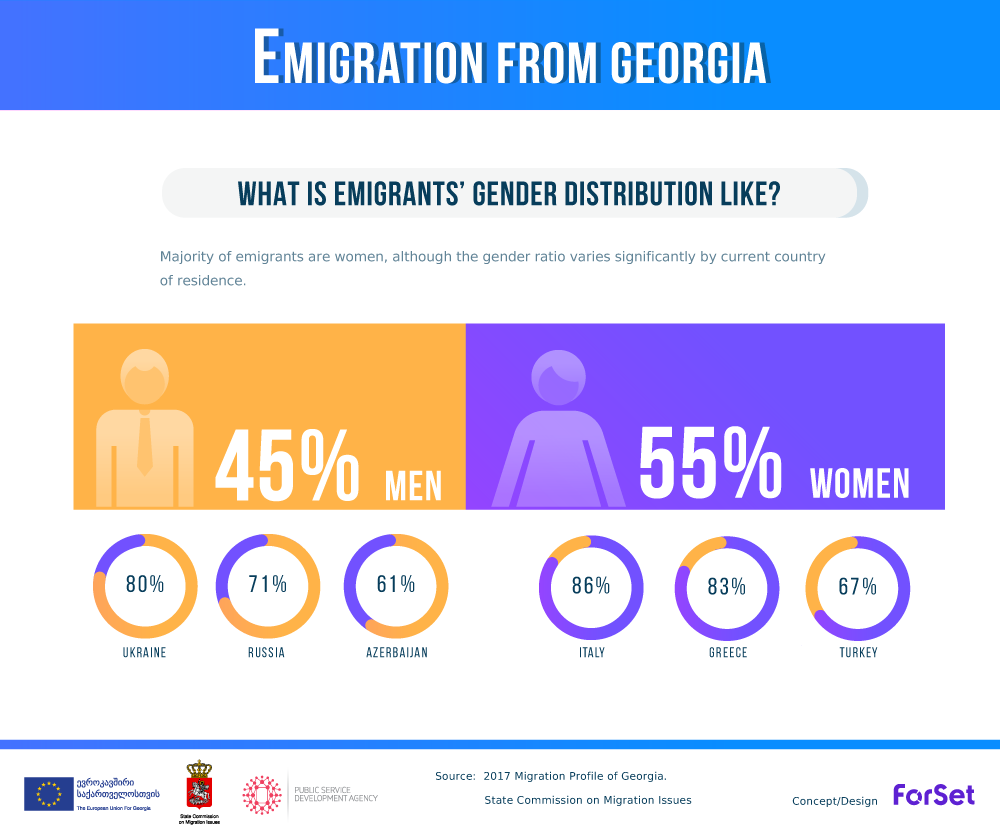 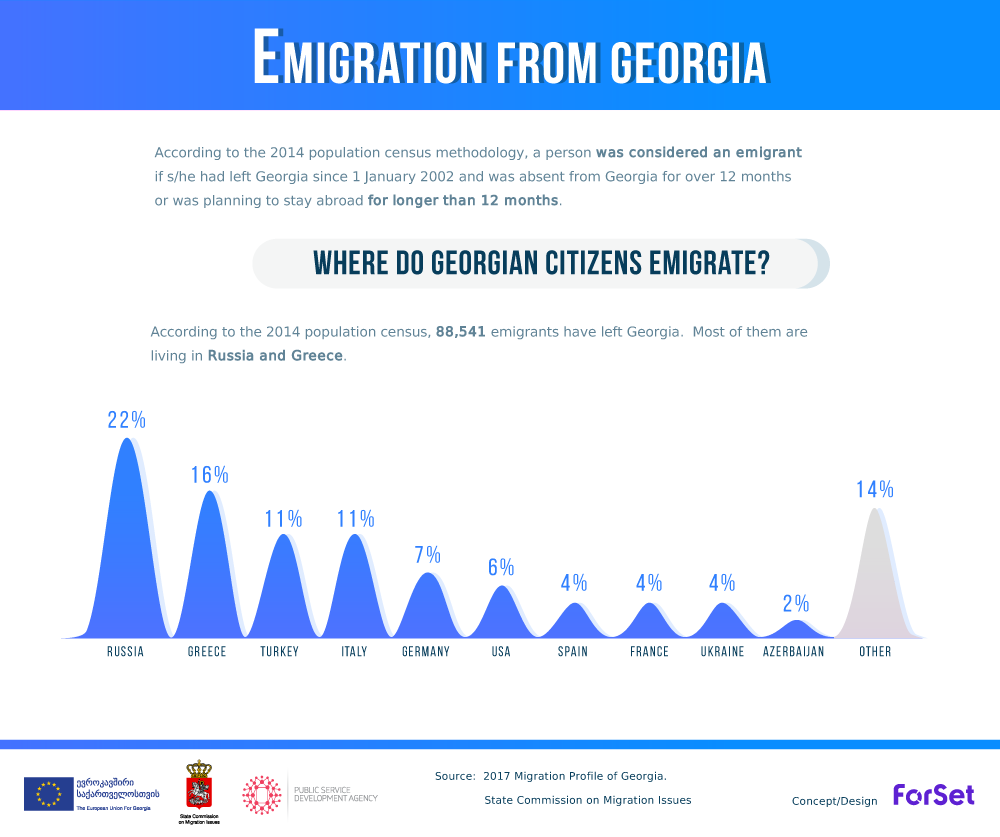